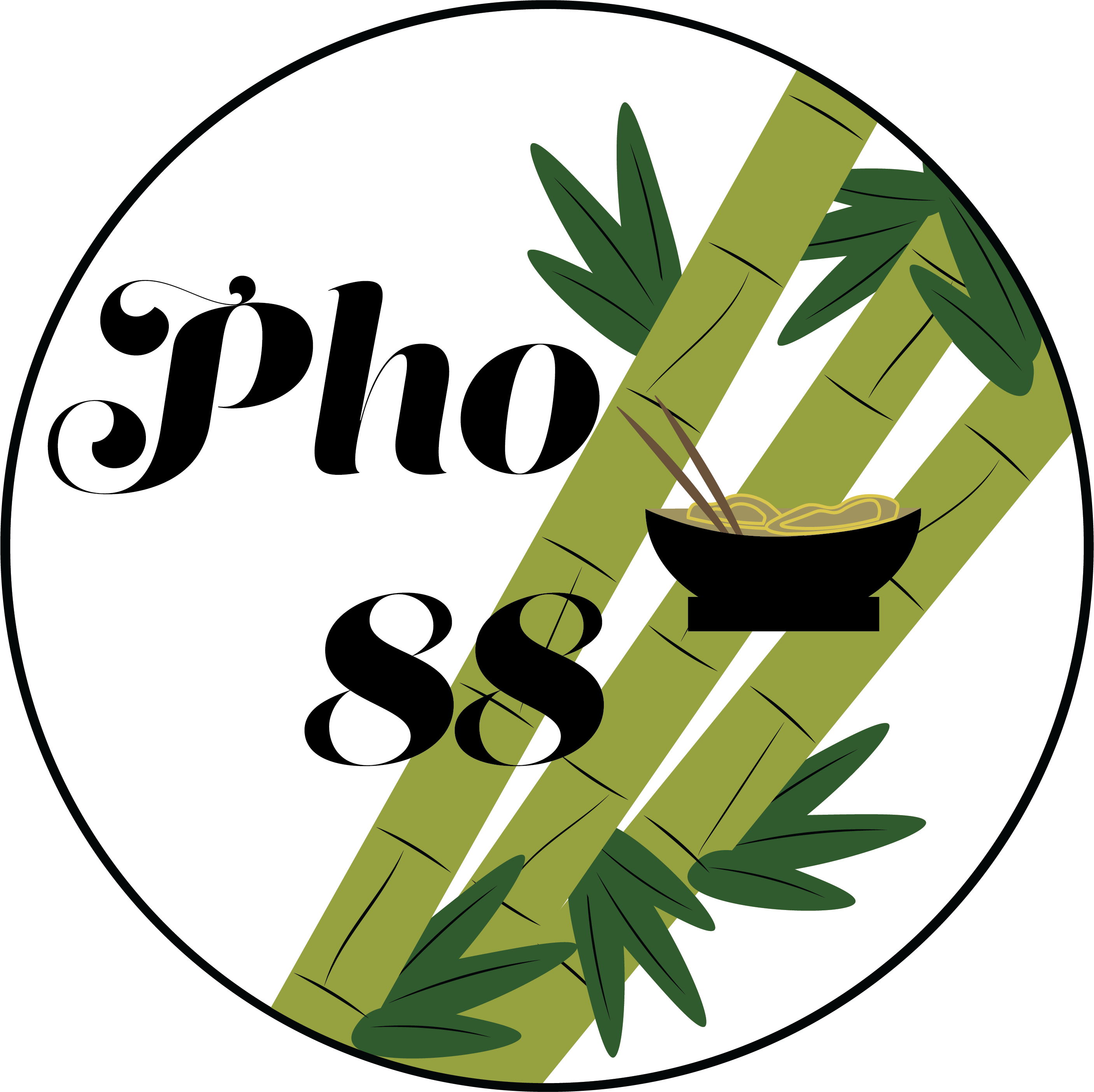 Our Restaurant is the Perfect Setting for a Variety of Occasions such as Fine Dining, for Couples, Friends, and Families that would like to try out the exotic Menu we have.

Hoang «Bill» Nguyen and his wife, Ha, started Pho 88 in 1999. His father, a former soldier in the South Vietnamese army, was imprisoned for 10 years after the Vietnam War ended. With US help, he emigrated with his family and settled in Brighton.

After five years as a waiter at the Brighton eatery Pho Pasteur, Nguyen saw an advertisement for the sale of a small Vietnamese restaurant in Lowell. He decided to take the plunge to become a restaurant owner, and so Pho 88 was born.

Pho is a popular Vietnamese noodle soup, and the number, considered lucky in China, was suggested by a Chinese friend.

After first relying on an experienced chef, Nguyen eventually took over the kitchen and, with the help of his wife and his vegetarian mother-in-law («a good cook,» Nguyen said), the menu grew.

He and his wife have developed special spice combinations that they keep secret, even from the staff. Nguyen sources many ingredients from Vietnam, including bean curd. He’s focused on giving the dishes true Vietnamese flavor, but he’s also aware that American palates may need a gentle introduction to the cuisine and can recommend dishes to suit them.

Click Here to view our extensive Menu List. If you have yet to physically drop by our Restaurant, please feel free to browse around and take a look at our Virtual Gallery. The Restaurant is open Seven Days a Week, from 11:00 AM to 10:00 PM.

Thank you for visiting our Web site. If there are any Questions, Feedback, Suggestions, or Comments, please feel free to leave us a Message. You can simply fill out the Contact Form below